The end of an epic 6-months!

Time flies. Feels like a week ago since we left Bangkok, but it has actually been a month!
Nevertheless, we were back in Bangkok, the capital of Thailand and home to almost 10 million people. 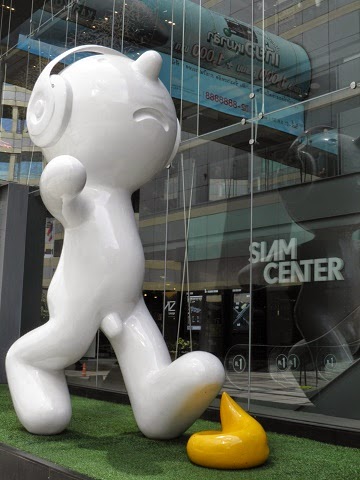 We were here for a few days so everybody had time to see the sights they missed last time we were here and do some last minute shopping. Most of the group went out together one night to see a Lady-boy show. This was also Tina’s last night before she flew to Sydney and later home to Norfolk Island. (If you know were that is?) The show was very good but at the same time, disturbing. Some of the boys was better looking than any girls we met here! 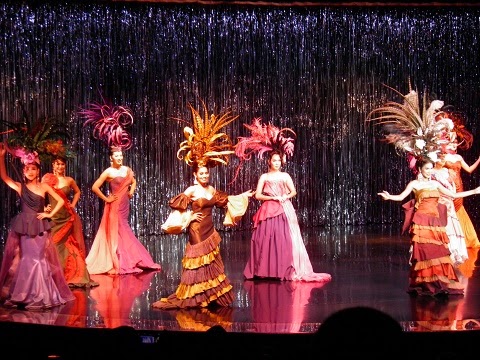 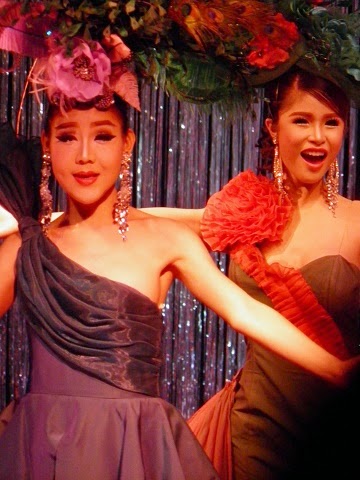 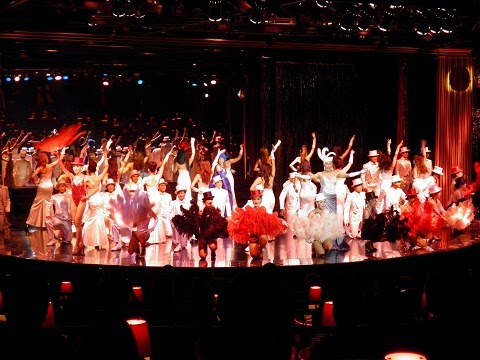 We said goodbye to Tina the next morning:O( and later, the rest of us got on a night bus down south to the beautiful islands of Ko Samui, Ko Pha Ngan and Ko Tao.
“Beach week” The week some people had been planning since China was suddenly here. You could call it a week’s “holiday” from the trip. Were everyone had the opportunity to explore the islands independently and not constantly being on the move. It was time to relax! 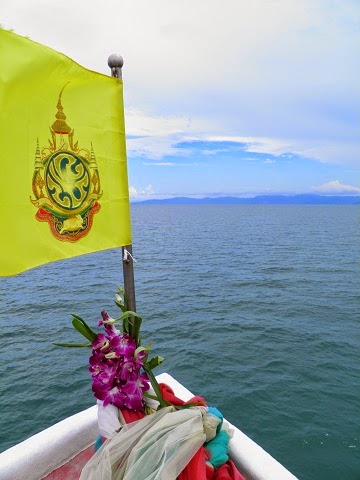 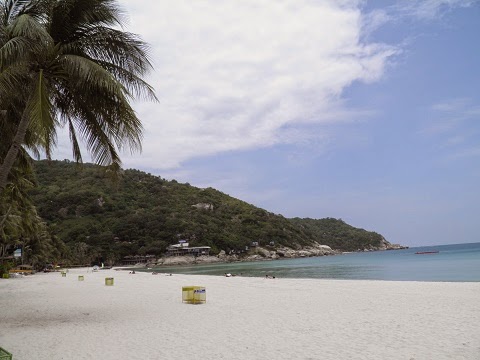 We were actually on the Islands during the “rainy” season, but the weather was beautiful and not a drop of rain in sight. Another bonus of not traveling in the tourist season is lower prices and you get most of the islands to yourself!

We had a very early morning reunion at Don Sak pier back on the mainland. Beach week was over and it was once again time to get on the road. 2 minivans picked us up and after a few hours’ drive it was time to say goodbye to Thailand and hello to Malaysia.

Our first stop in Malaysia was the historic, George Town. (Named after Britain’s King George III)
Captain Francis Light, a trader for the British East India Company, founded it in 1786.  Since then, traders from all over the world has been here and brought their cuisine and traditions with them. In 2008 Georgetown's historic Centre was declared a Unesco World Heritage site for having “a unique architectural and cultural townscape without parallel anywhere in Southeast Asia” 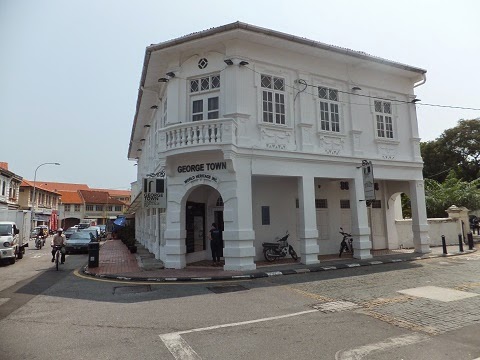 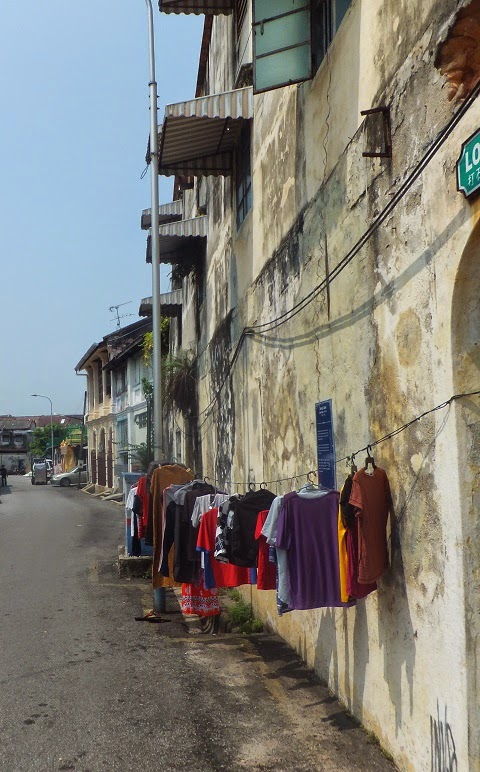 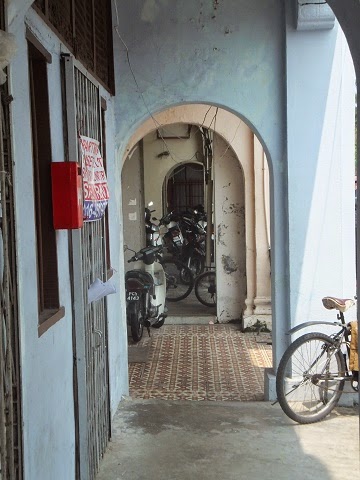 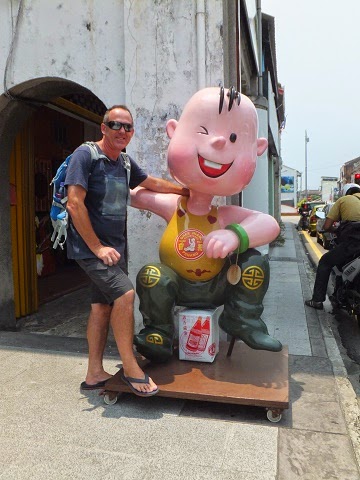 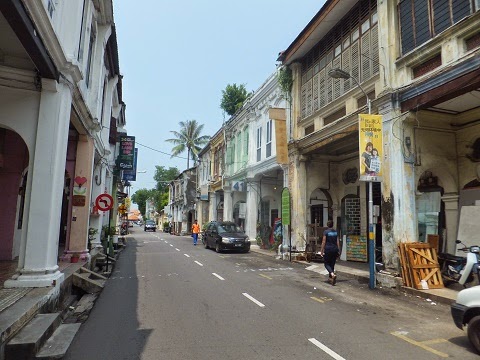 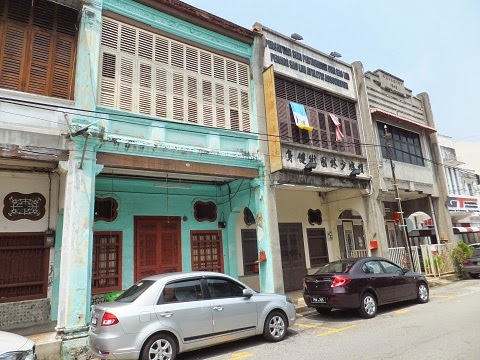 We thought we had seen the most beautiful islands possible when we were in Thailand, But the Perhentian Islands beats everything we’ve seen so far. With its crystal clear, ice blue waters, sand so white it looks like snow, jungles and reefs teaming with wildlife and with no light pollution, the stars seem to shine brighter here than anywhere else. On a tropical island like this, the “real world” becomes something like a bad dream.. 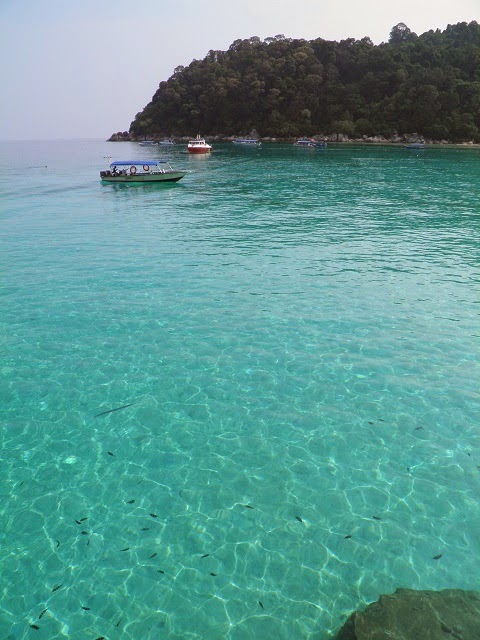 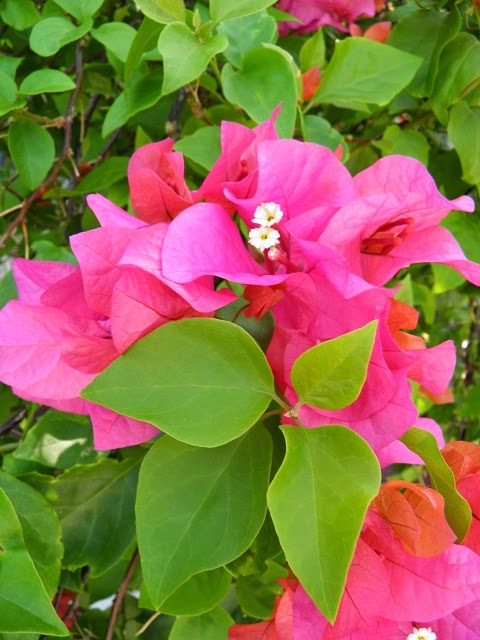 But, after 3 wonderful days on Palau Perhentian Besar, It was time to wake up and get back in the boats. We were on our way to Kuala Lumpur.

In 1857, 87 Chinese prospectors landed here on the Klang riverbank in search for tin, now 1.4 million people live here. KL can be a bit confusing as it lacks an overall plan and has few obvious sights apart from the iconic Petronas Towers. KL’s charm lies in the people who lives here and in its mix of new and old. Historic temples rub shoulders with glitzy hyper malls. You can have your dinner from a street stall in little India or dine at the revolving restaurant atop KL Tower. You can zip around the city on the superfast monorail or on the back of a Chinese motorcycle taxi. It’s all here.
It was also here that we had to say goodbye to our 2 Canadians Cal and Lorri. We wish them safe travels. 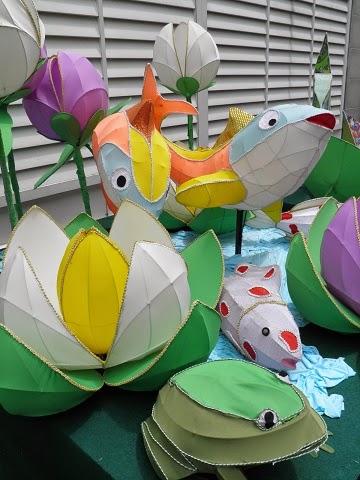 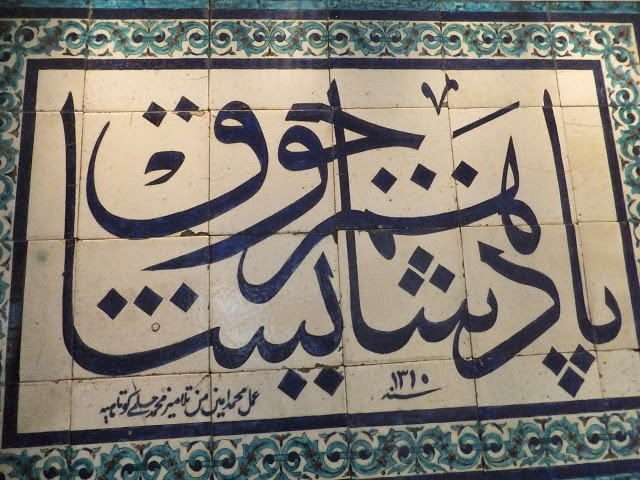 Noooooooooo!! It can’t be over.. We just started!

After a lovely breakfast, we left KL and Malaysia behind.
It was always so far away but suddenly it sneaked up behind us… Singapore.
And is there any better way to end a epic trip like this with a Singapore Sling at the iconic Raffles Hotel Longbar? 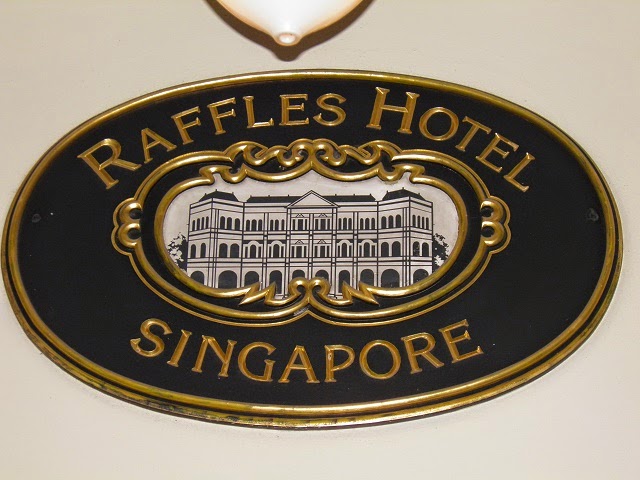 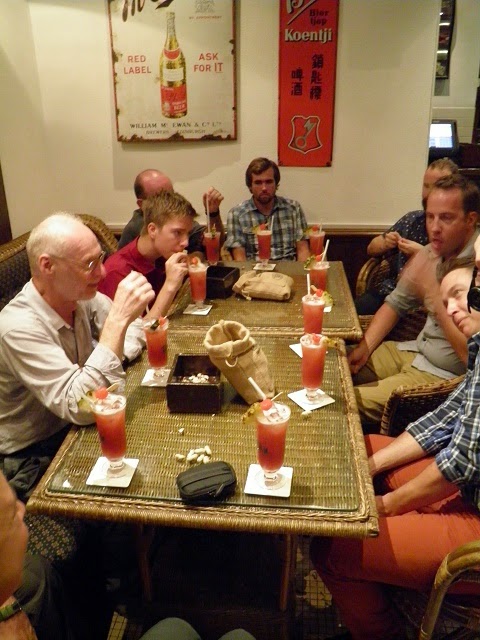 This trip has been amazing!
A lot has happened since we first met up in Istanbul, almost 6 months ago.

Together we have:
-driven more than 20.000 km on roads good and bad
-Crossed 16 borders
-Cooked up many truck dinners: ranging from memorable porridge to fantastic whole spit roasted sheep
-Flapped many hundreds of dishes
-Eaten our way through enough snacks to feed Africa for a year.
-Raised our tents regardless of altitude, sunshine, rain and mud.
-Shopped until we couldn’t carry anymore.
-Dug the truck out of mud and sand.
-Used toilets ranging from -3 to +5 stars
-Walked, swam, ran, danced and climbed
-Laughed and cried

Every one of you have all brought something special to this trip and it wouldn’t have been the same without you. Thank you all for coming.
The elements tried to put a halt to our journey by sending scorching hot sunshine in China, mudslides in Nepal and rain in India. But together we endured and enjoyed it all. Well done guys.
You can now call yourself true Overlanders!

Good luck and safe onward travels to all of you.
Over and Out..
Posted by Odyssey Overland at 00:29 No comments: